Texas 4 @ Corpus Christi 2 – A strong second period for the Texas Tornado was too much for the IceRays to overcome on Thursday night as Corpus Christi dropped the lone Thursday game in the NAHL 4-2 to the defending National Champions.

After no scoring in the first period, Texas’ Jordan Paine dove and slapped the puck from behind the goal line that found a way behind IceRays netminder Ben Myers for a 1-0 lead.

After that, it was the Brandon Hawkins show when he picked up three straight goals in the second frame to complete the natural hat trick. The first at the 7:11 mark on a rebound that Hawkins kept low for his 4th of the season.

Hawkins struck again at the 13:46 point of the middle period assisted by Scott Conway as Texas pushed out to a 3-0 lead. The hat trick was complete with 2:17 left in the period with another assist from Conway. It was all part of a four-goal 2nd period for the Tornado, which broke the game wide open.

Corpus Christi mounted a small comeback in the third. Phil Pietroniro intercepted a pass and buried it top shelf for his second of the season just 4:35 into the third to provide life.

The final IceRays goal came too late, with the extra skater. Tommaso Bucci found the loose puck and slid it past the sprawling Hunter Leisner in net to pull Corpus Christi within a pair. However, the comeback stopped there.

Ben Myers stopped 33 of 37 shots in the loss, while Hunter Leisner was solid in goal for the Tornado making 37 saves on 39 IceRays shots. 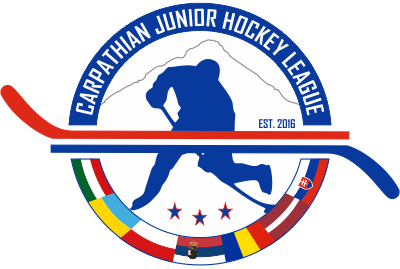 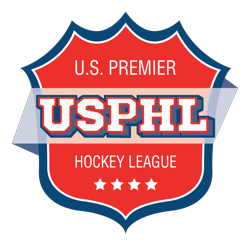