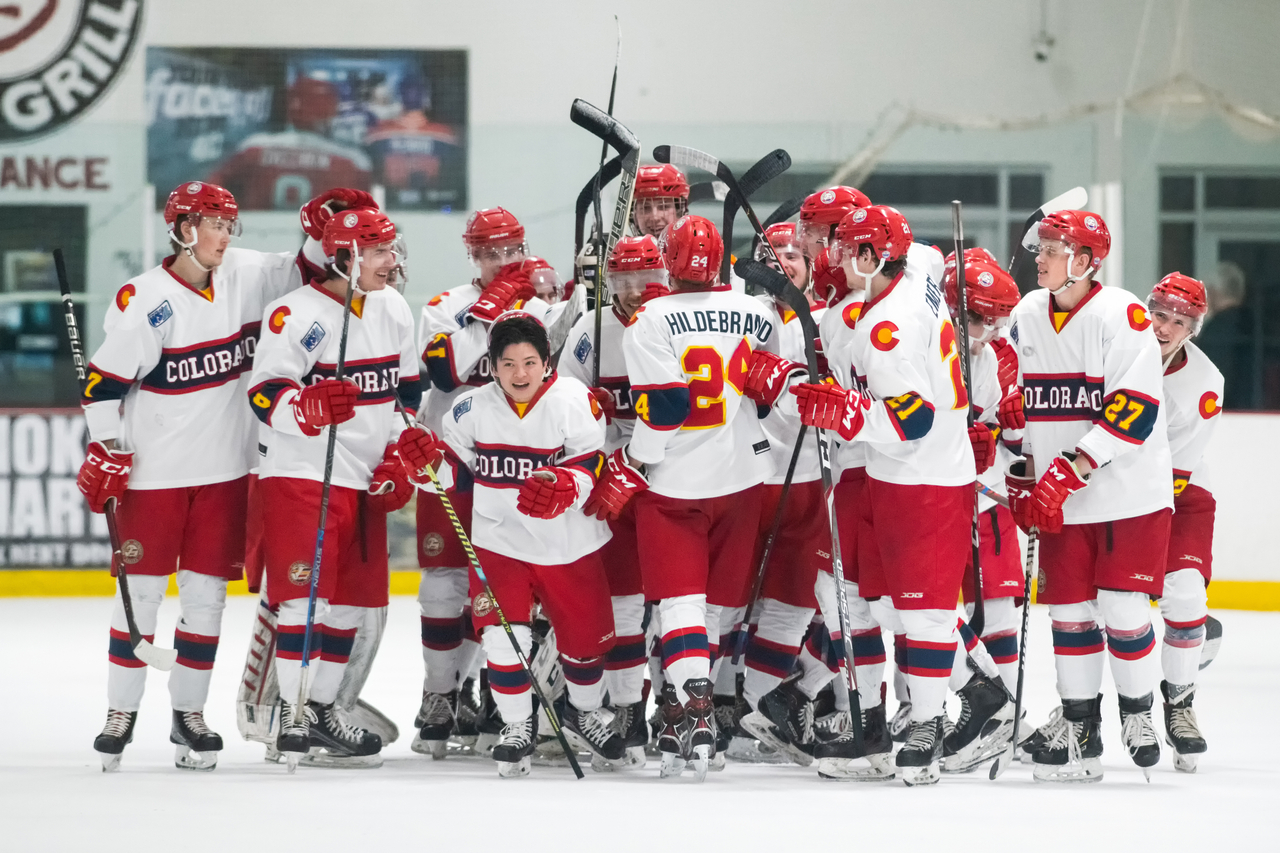 2020 Thorne Cup hosts Northern Colorado Eagles put a staple in their history and join the list of WSHL teams enjoying historical seasons. Northern Colorado entertains its best campaign since 2015-2016 when it finished No. 1 in the Mountain Division. However, 2019-2020 surpasses that cup contending season by eclipsing the 100-point mark as the Eagles finished second in the rugged Midwest-Mountain Division.

The Eagles have a long history of deep playoff runs but this year they were set on proving to the WSHL community that they belonged in the Thorne Cup Finals again. A simple distinction as ‘hosts,’ could be detrimental to a team’s hunger, but for Northern Colorado it actually reinvigorated them after years of being on the cusp.

Well, the Eagles had enough stopping power to outlast them all and that was the reason it was able to beat out many top teams, both on the road and at home. Other than suffering a series-sweep to the Ogden Mustangs, NoCo picked up wins against Utah, El Paso, Oklahoma when they were hot, Hinton, and Fresno with Marshall Murphy in net.

Murphy played nearly 2,400 minutes or 40 hours, leading the WSHL in ice-time and also collected the most wins of any goalie with 27 victories. This likely also led to him facing the most shots in the league securing a .917 SV% through 1,317 shots. Tanner Ames secured 6 wins to back-up Murphy including four straight wins in early November.

The pipes were secured, and even though there wasn’t parity within Northern Colorado’s scoring, their teamwork carried them through.

The Eagles are very much like the Hinton Timberwolves in that its two top scorers drastically out produce the rest of the team. But an argument can be made that Northern Colorado’s depth is much stronger competing out of the most difficult division in the league. Perhaps it’s all those minutes away from the sin bin and not on the penalty kill that boosted the Eagles into the second spot. They were the least penalized team in their division.

As mentioned countless times, four of six teams in the 2018-2019 Thorne Cup Finals were among the least penalized in the league, so a correlation exists.

Northern Colorado is as blue collar as it gets. They are a very hard working team not because they possess the biggest names in the league, but because they can come together and all work with the same engine inside. The Eagles acquired Jeremy Landers Jr. from Steamboat and was an immediate spark plug for the team. He became a Top-6 scorer for them and injected his energy into the lineup.

Long time WSHLer, Adam Albert, and former Hinton Timberwolve, Dawson Basnett was added to reinforce the defense and it seemed like NoCo was slowly piecing together something great.

Then, Northern Colorado really turned heads when it acquired Wichita’s natural goal scorer, Quinn O’Reilly. O’Reilly registered 15-points in only 11 games with the Eagles, foreshadowing what would have been a quick ascent to the top half of the club’s scoring list. His ability to put pucks in the net would have really alleviated Elik, McFarland, and Dawson Grebinski going into the post season.

But a Thorne will remain in the backs of the Eagles as they did not get the desired result against their new in-state rival, and expansion team, Pueblo Bulls. The Bulls were able to get the best of Northern, winning four consecutive tilts in a six-game series during the final month of regular season play.

They waited an entire season to play an opponent just three hours south of them, and even though it didn’t go as planned, they had the final word in a 5-0 shutout victory—and yes, Murphy was in net.

The Death Pool – Special Report – The Competition Is Scared