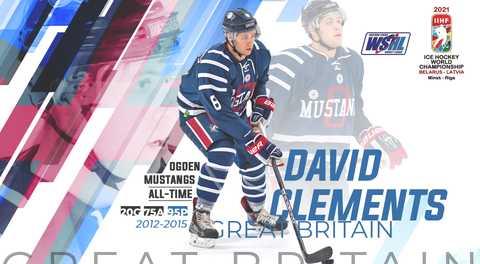 Former Ogden Mustang Captain, David Clements, was selected to play for Great Britain and will compete in the IIHF World Championships in Riga, Latvia from May 21 to June 6. 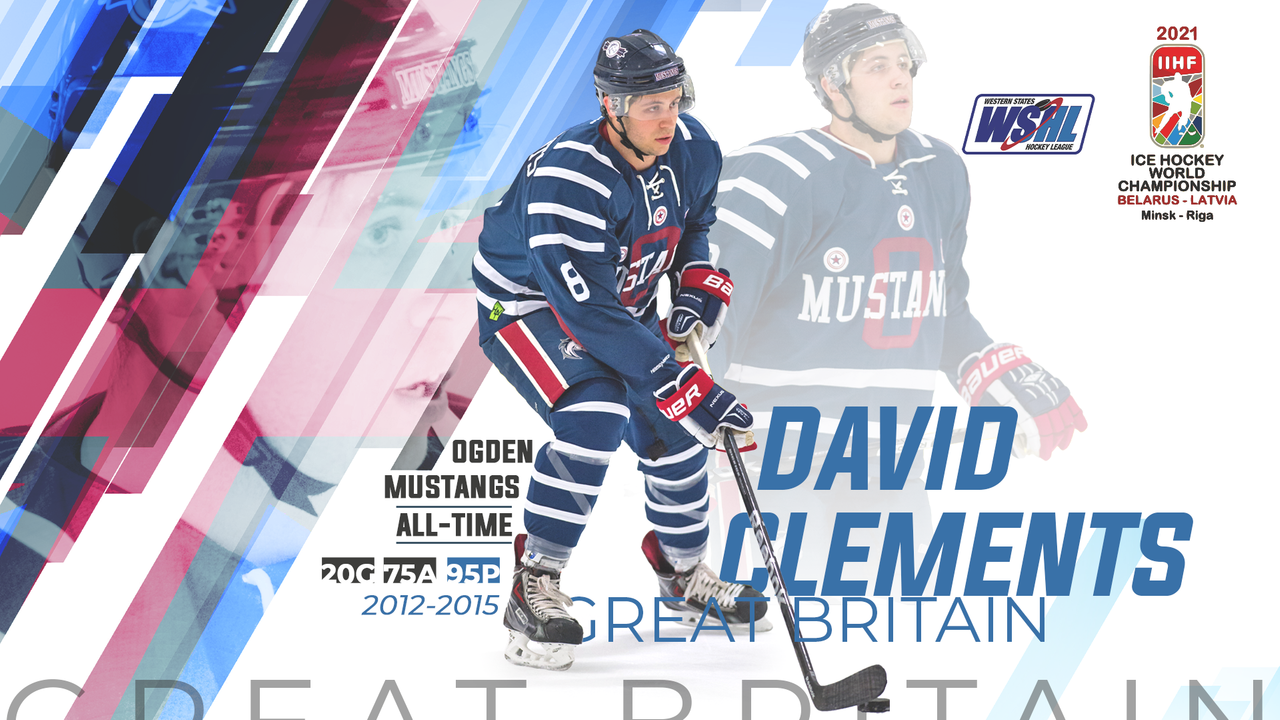 Clements is another example of player success following a long tenure in the WSHL. Clements skated for the perennial Ogden Mustangs Hockey Club—as a defenseman—for three seasons from 2012-2015. The Coventry native earned the respect of teammates and coaching staff and was quickly named captain.

He placed among Ogden’s Top-10 scorers each of his three seasons where his production got him just five points shy of 100 WSHL points—after registering 20 goals, and 75-assists. Skating alongside Ogden mainstays such as Schuyler Seyfert, Clements consistently provided a solid presence at the blue-line, and was the Mustangs highest scoring defensemen in 2014-2015 with 42-points.

“Clements brought a sense of urgency on the ice and in the locker room,” former coach Jake Laime said. “He had the leadership ability that not many posses. He knew the ‘when and where’ to step up and I believe that ability has helped him in his professional career.  He’s a players player and all around great guy. 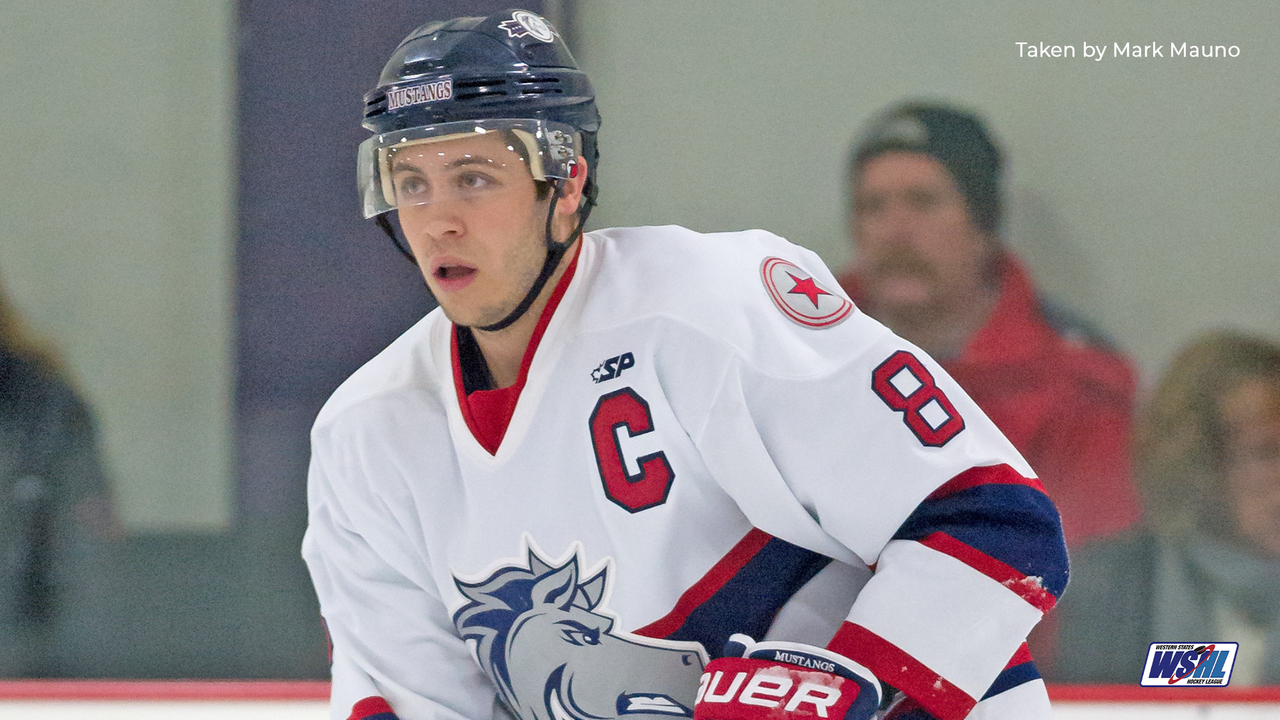 Clements was part of a turning-point in the club’s history being a member of Ogden’s very first squad to make the Thorne Cup Finals.

In 2013-2014, he captained his team to postseason victories over the Salt Lake City Moose and Idaho Jr. Steelheads to send them to the Thorne Cup. They took the momentum into round-robin play toppling the Phoenix Knights in their opening game. Unfortunately, it wasn’t Ogden’s year after dropping the next two, however, it set in motion a long course of success in the WSHL for the club.

After his stint in the WSHL, the 6’1,” 185-pound Englishman moved to the EIHL, United Kingdom’s highest level of ice hockey, where he joined the Coventry Blaze and never looked back. Clements has worn the Coventry crest since the 2015-2016 season, and more recently was named assistant captain of the team.

Clements had 3-goals, 5-assists, and 8-points in 14 games at the moment of his call-up to the national squad, and will be teammates with Arizona Coyotes draft pick, Liam Kirk, at the tournament. Great Britain is the lowest seeded country in the 16-team slate with a No. 19 ranking.

His 8-points came in the EIHL Elite Series which was a months-long tournament organized by the league to further prepare the national team. Clements is among six players whom the Coventry Blaze are sending to the senior squad. Head Coach Danny Stewart has been impressed with Clements and his maturity through the pandemic.

“David, over the pandemic, has had the right habits, the right mentality,” Coach Stewart said in a statement from local media, The Boar. “Instead of getting down and feeling sorry for himself that we weren’t playing, he continued to work, continued to stay in shape, and push for next season…”

Clements and Team Great Britain will shift their attention to the opening game against the No. 2 ranked International Athletes from Russia on Saturday.