Southern Oregon Spartans goalie Josh Breznik honors his brother who lost his life in 2012 but saved five others as an organ donor.

MEDFORD, Ore. — At 6-foot-8 off the ice, Southern Oregon Spartans goalie Josh Breznik already stands well above the rest of his teammates. But on Friday when the Spartans host the Seattle Totems, the attention will be on him for another reason.

Donate Life Northwest will be at the game along with Breznik’s mother and father to encourage people to sign up to be organ donors. It’s a cause close to the family’s heart after their son, Ted Jr., died in 2012 but saved five lives through organ donation.

“It was a horrible day. I remember it like it was kind of yesterday,” Josh said talking about the day his older brother died.

Earlier that day, Josh’s parents flew with Ted Jr., or Teddy, to a hospital in Calgary, Alberta, Canada after Teddy had complications caused by his blood disorder ITP. Josh stayed at a family friend’s house while the rest of his family traveled from their home in Lethbridge, Alberta.

Then, Josh was told he needed to go to Calgary as soon as possible. No one told him why.

“Once I got up there my mom and dad met me at the doors and they said my brother’s in a coma and that there was nothing they could do to bring him out of it,” Josh said, holding back tears. “So that was, it was a really hard day to kind of be like, ‘this is my last day with my brother.'” 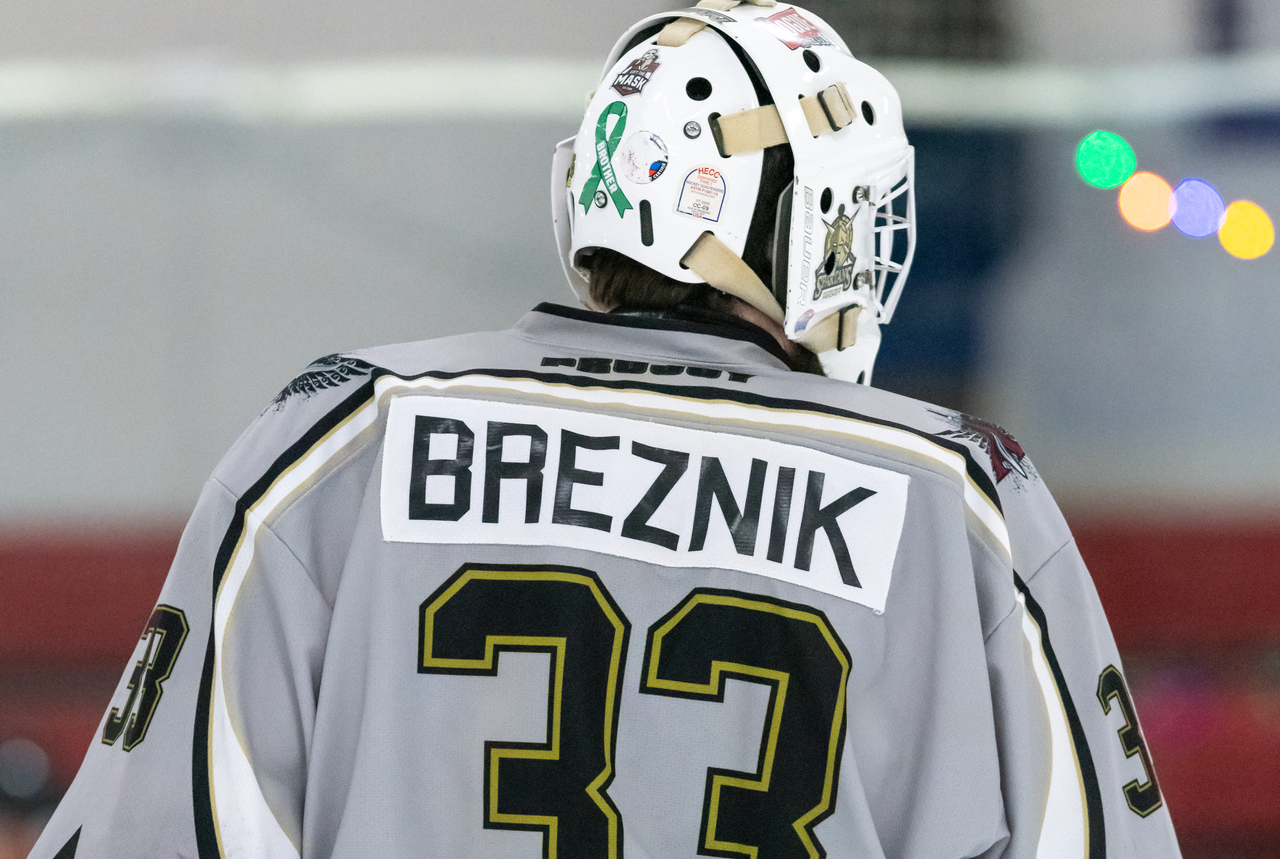 During games, Josh wears a green ribbon sticker on the back of his helmet to remember both his brother and the five lives he saved as an organ donor.

“He was the kindest, most generous guy I’ve ever gotten to know, and I was just so happy he was my brother,” Josh said. “He always had a smile on his face and he was always willing to help, it was awesome.”

Josh’s family and Donate Life Northwest will be at Friday’s game against the Seattle Totems at The Rrrink. Puck drop is scheduled for 7:30 pm.